Where are the Young Leaders 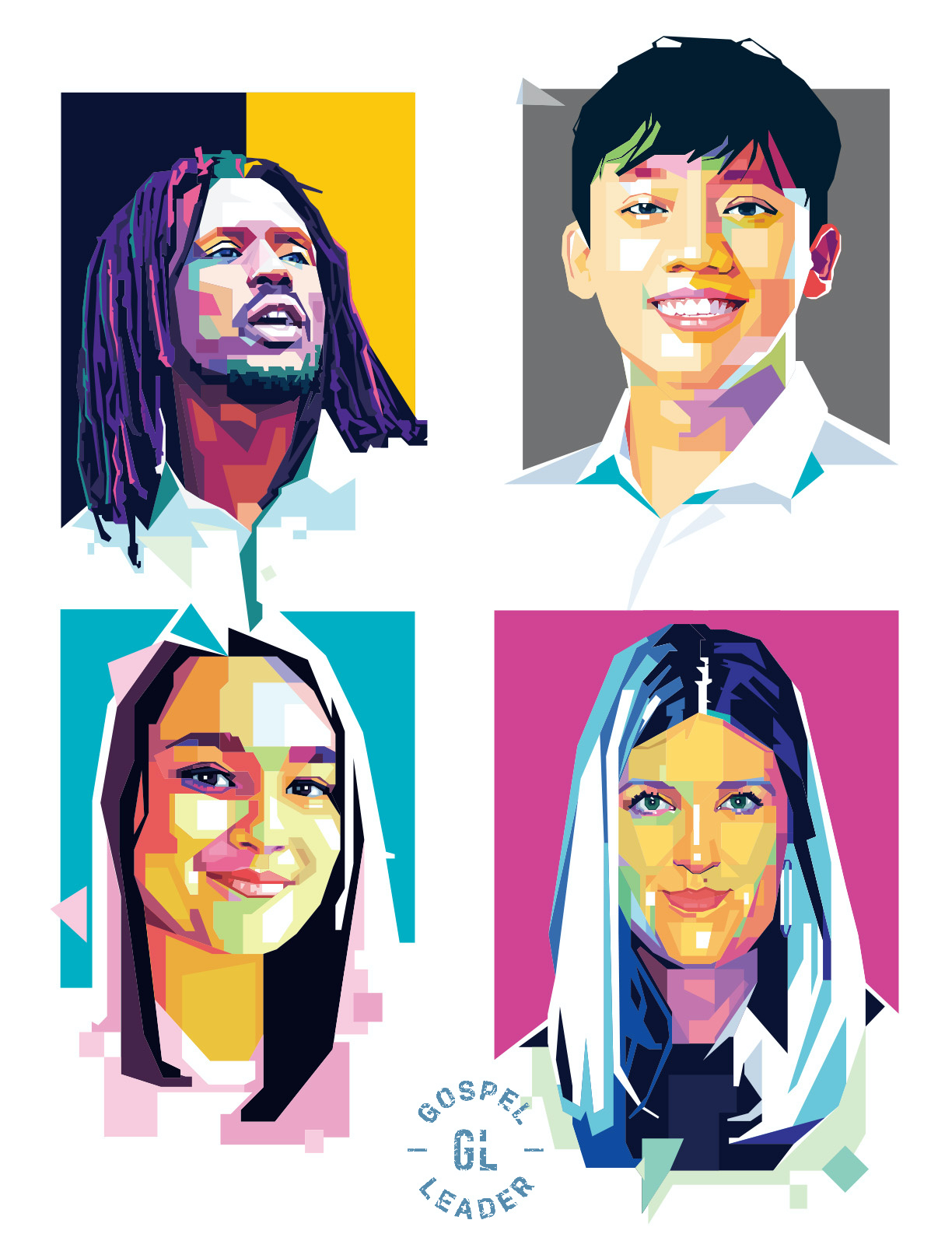 Where are the Gospel Leaders?

Where are the men and women who say ‘no’ to self, who take up Christ’s cross to bear it after him, who are willing to be nailed to it in college or office, home or mission field, who are willing, if need be, to bleed, to suffer and to die on it?

Where are the young leaders who are willing to pay the price of vision?

Where are God’s men and women in this day of God’s power?[1]

The calling to become a Gospel Leader in the church begins with Jesus Christ. “Pay careful attention to yourselves [spiritually and emotionally] and to all the flock, in which the Holy Spirit has made you overseers, to care for the church of God, which he obtained with his own blood” (Acts 20:28).