gospel leader, sacrifice, die to self 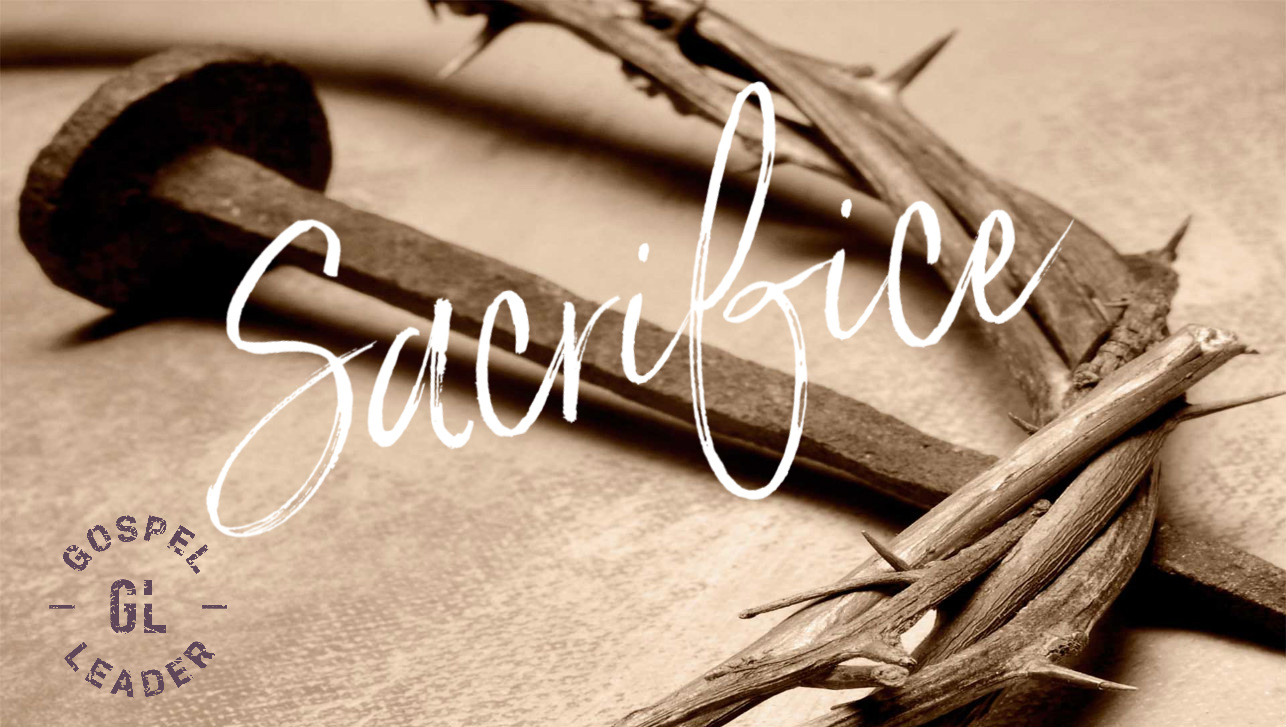 A Man Dies, so Others May be Saved

If you’re not willing to sacrifice your life for the good of others, you’re not ready for leadership in the church.

A radical terrorist attacked a grocery store in France in 2018. The terrorist had already killed two people and was holding other hostages. Lieutenant Colonel Arnaud Beltrame, of the French military police, walked in unarmed and offered the terrorist his life in exchange for the release of one female hostage. The hostage was safely released but Lieutenant Colonel Arnaud Beltrame was shot to death by the terrorist. The National Post, a Canadian English-language secular newspaper, reported the story with the headline, “Once again, a man dies so that others may be saved.” The article remarked, “When her [the female hostage] Friday morning began, she did not think that she would need a savior that day. She was going to buy groceries. But she found herself held hostage by a murderous terrorist. And she needed to be saved.” [1]

A secular newspaper made a strong connection between the sacrificial acts of a human and a divine Savior. Your acts of sacrifice are louder to the skeptical watching world than you realize. The newspaper added, “Arnaud’s widow insists his sacrifice cannot be understood apart from his Christian faith.” His motivation, it appears, was the gospel of Christ.

Sacrifice for a Cause

Jesus said, “This is my commandment, that you love one another as I have loved you. Greater love has no man than this, to lay down his life for the brothers” (John 15:12-13). Jesus was not primarily speaking of our sacrificial love for others, though that was secondary. He spoke of demonstrating his love for us by laying down his own life for our rescue. “The Son of Man came not to be served but to serve, and to give his life as a ransom for many” (Matthew 20:28). His life and death and resurrection are payment in full on our behalf to satisfy a holy God and free us from the consequences of guilt (Rom. 3:24; Gal. 4:4-5; Col. 1:14). A Man died so He could save others.

The Necessity of Sacrifice

What causes are you willing to fight that are worth sacrificing your life? Answering this could be a life-changing question for you. As a young man, I naively compared leadership to the one in charge; the owner; the boss; the one who got to play golf in the middle of the day. This may be the world’s spin on leadership, but it is not a biblical view or a gospel view. The world believes leaders ascend, whereas Jesus taught that leaders descend. Jesus walked in on a discussion the disciples were having among themselves about who would be the greatest.

A dispute also arose among them, as to which of them was to be regarded as the greatest. And he said to them, “The kings of the Gentiles exercise lordship over them, and those in authority over them are called benefactors. But not so with you. Rather, let the greatest among you become as the youngest, and the leader as one who serves” (Luke 22:24-26).

Leaders, present yourselves to God with confidence—as a living sacrifice—to be and do what God desires. Jesus said, “Greater love has no man than this, to lay down his life for the brothers” (John 15:13). If we sacrifice others for our good, we are wolf leaders; bullies; demonic. But when we surrender our lives for the good of others, we put the gospel on display. That was the meaning of Christ’s life. That is also the true meaning of our life—a life reflecting the gospel through self-sacrifice.